Using his original effect Auspicious Coincidence as a jumping off point (Mendacity, 2005), Redford has taken his Any Card at Any Number to a whole new level.

Someone names (really) any card, another (really) any number. The performer asks if it would be impressive if that card were found at that number in the deck of cards he's been holding with a death grip. The audience of course agrees, but the performer admits it wouldn't be very impressive as he's been holding onto the deck the entire time and could have done something sneaky. What would be more impressive is if that card was found at that named position in a deck of cards that the performer's gone no where near. Better yet, its been in full view since before the effect began.

The closed box is tossed to an audience member who opens the box, removes the cards, and counts them one at a time face-up to find the named card at the exact named position.

There are three variations included in this special release: 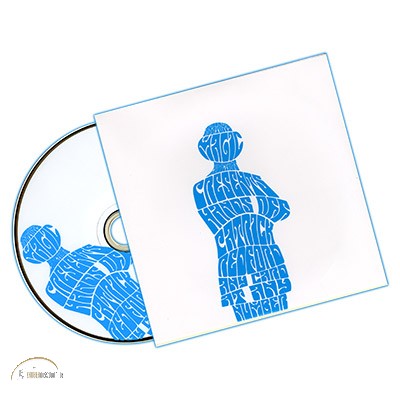